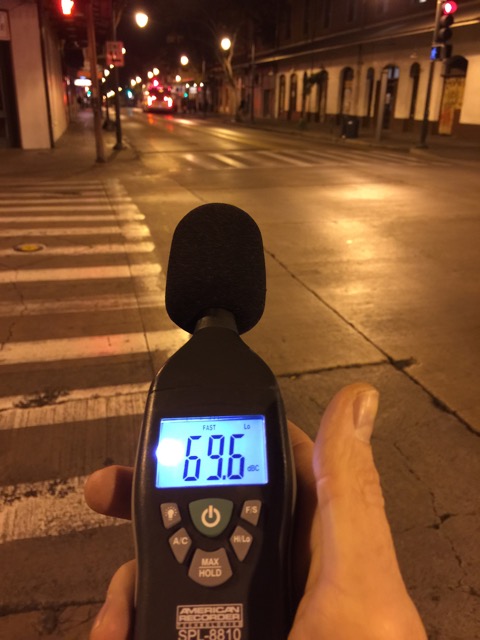 UPDATE: 2/13/15 THE BILL HAS BEEN DEFERRED. Feel free to still sign this petition as we do not know if it will be resubmitted next session. If it does we will use this to defend our opposition!!
We the undersigned oppose HB227 and ask the Hawaii State Legislature to strike the bill. This bill will reduce allowable DBc levels produced from bars and their exiting patrons to an unreasonable level, impossible to enforce or maintain. This bill will will kill live music venues, and clubs that have any decibel level of sound exiting their club due to the unfair nature of the bill stating base levels are "not to exceed sixty (DBc) from 7:00 a.m. to 10:00 p.m. and shall not exceed fifty (DBc) from 10:00 p.m. to 7:00 a.m."
Noise disturbances should be based on point of complaint not source. Decibel base levels should reflect accurate ambient noise of the environment with accurate levels being metered by licensed engineer not arbitrary numbers that are unrealistic and untrue.
Ambient street noise in Honolulu averages between 65 - 90 DBc depending on time of day, traffic, rain, etc. The levels stated as base levels not to be exceeded in this bill are far below that making the bill impossible to enforce and in turn not a viable method for controlling sound disturbances.
The bill in its entirety is listed below:
http://www.capitol.hawaii.gov/session2015/bills/HB227_.pdf