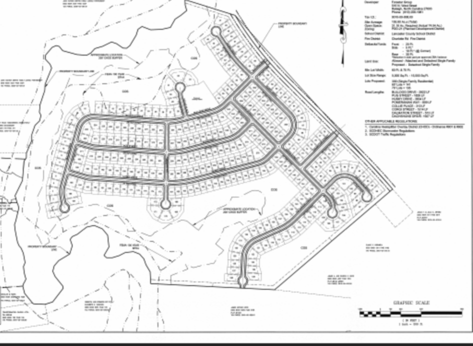 The Ansley Park developer will provide just $500 per house to the county school district and $1000 for safety.

An impact fee of $500 for schools may sound good, but schools cost a lot more than the $155,000 that the developer will be contributing. Our latest bond initiative has two new schools in Indian Land will cost up to $126 million. That’s $4500 per household in the entire county!

Neighboring Fort Mill which has some of the leading schools in the state of South Carolina charges $2500 per new home for schools and various other impact fees on builders to offset costs and share the burden of growth.Why do we let developers pay less here just a few miles away? Make them share the burden or tell them don't build.

No funds are requested for roads except a turn lane. So the traffic impact of these new residents will be our burden not the developer's.

Say NO to ANSLEY PARK (#NOAP). Send a message to Lancaster County, sign up for a #NOAP vote today to slow our hypergrowth!