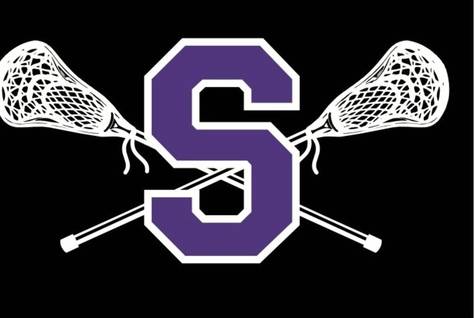 362 people have signed this petition. Add your name now!

We are asking for your support to have Stoughton Lacrosse play their final home game of the season (also Senior Night) on Collins Field.

Stoughton has had a high school lacrosse team since 2002. The program has grown in leaps and bounds over the last 5 seasons after being officially acknowledged by the school in 2012.

Today we have 41 players for Varsity/JV. We practice and play on the freshman football field on the south side of the school.

We are very grateful to be recognized and supported by the school. Lacrosse is the fastest growing sport in the midwest, and each season we watch as we “fill the hill” with more lacrosse fans. Our Varsity team has won back-to-back Conference championships in 2014 and 2015 and are two-time runners up for State.

We are once again fielding a strong and promising team, with the goal of making it to State in 2016.

We ask you to sign this petition in support of Stoughton High School Lacrosse no later than Tuesday, May 17. Thank you!