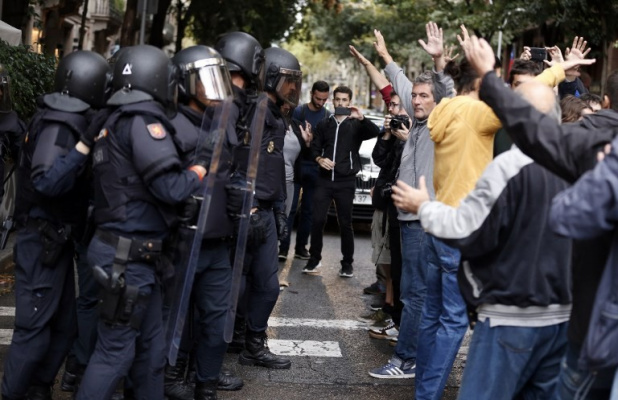 Statement regarding the political situation in Catalonia

The Cambridge University Catalan Society condemns the repeated violations of citizens’ rights undertaken by the Spanish government in its attempt to stop the referendum on October 1st and in repression of the peaceful protests that preceded and followed it.

With this, the Society remains faithful to its founding principle of political neutrality, but it stands for the defence of citizens’ rights, especially those of freedom of expression and assembly. Furthermore, the Society rejects violent repression of pacific demonstrations and gatherings, as well as the criminalisation of the exertion of the aforementioned rights.

The Society asks that British institutions no longer ignore the repeated violations of human rights and encourages negotiation between the Spanish and Catalan governments, as well as a peaceful resolution to the conflict.