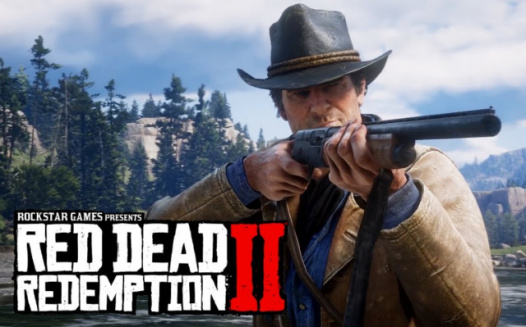 Red Dead Redemption 2 is an amazing single player experience (maybe the best I personally had in this generation). Once again Rockstar Games did a great work bringing to life the old west, with deep/interesting characters, and great storytelling.

Sadly, since Grand Theft Auto V, Rockstar don't seem interested anymore in doing single player DLCs, preferring to focus all their resources on multiplayer experiences. Because of that, it's highly unlikely that they will release single player DLCs this time.

That's why, if you loved the game and wish more immersive stories to be told with the same characters (or new ones), I suggest you to vote for this petition, and bring your wishes to the attention of Rockstar Games and maybe (who knows ?) change their minds.