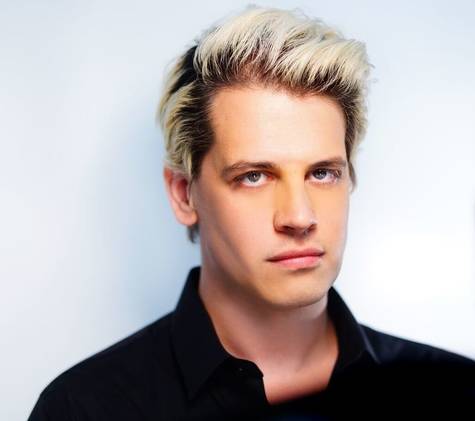 Citizens Vs Hate 0 Comments
125 people have signed. Add your voice!
1%

We understand that we live in a democracy with freedom of speech. However, Milo Yiannopoulos has made an entire career out being an online hate-spreading bully, troll and all-around terrible person. As citizens of this nation and consumers of the products that your company publishes we ask that you not legitimize, reward or normalize Milo Yiannopoulos’s despicable behavior with a book deal and financial compensation.

There are other ways to make a buck in this world. And many of them don’t involve assisting individuals who thrive and profit by hurting others with their demeaning and detrimental articles, comments and attacks.

Please cancel any current or future book publishing deals with Milo Yiannopoulos. There are many better authors out there who deserve a voice. And, yes, they will make you money, as well.