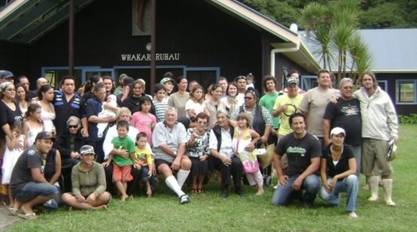 We the undersigned OPPOSE Crown recognition of the Ngatai Rehua Ngatiwai Ki Aotea's Board mandate on the following grounds:

1) There has been insufficient engagement from both the Crown and the Ngati Rehua Trust Board since 2009 during the mandating process;

5) We support WHANAU and HAPU claimants who have filed for an Urgent Hearing with the Waiting Tribunal on the recognition of the NRNW TB Mandate.

Please insure that you put your Full Name and the details below in the comment box provided.