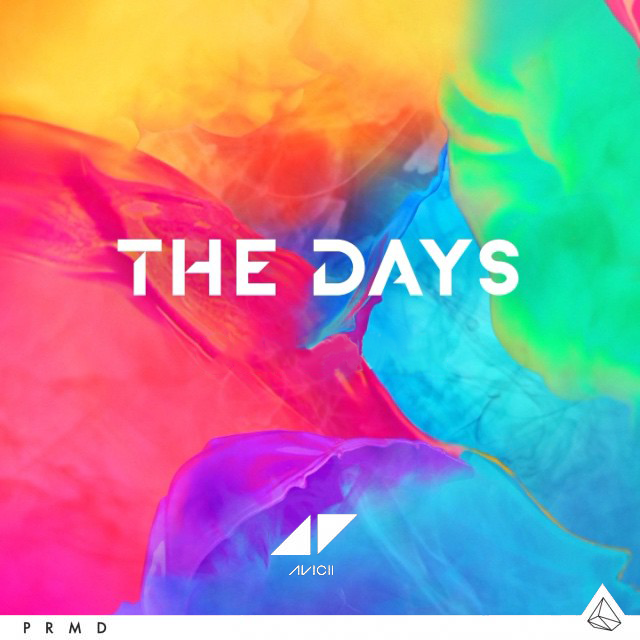 In June 2014, Avicii premiered a brand new track at EDC Las Vegas featuring Swedish singer Salem Al Fakir. This song was highly anticipated by Avicii's fanbase and edm fans alike, and when he finally released the track we quickly found out he had changed the singer, some of the lyrics and the instrumental arrangement. 'The Days' now featured english singer Robbie Williams and sounded more like a mainstream pop song rather than experimental house. Sign this petition for a potential release of the version featuring Salem Al Fakir.