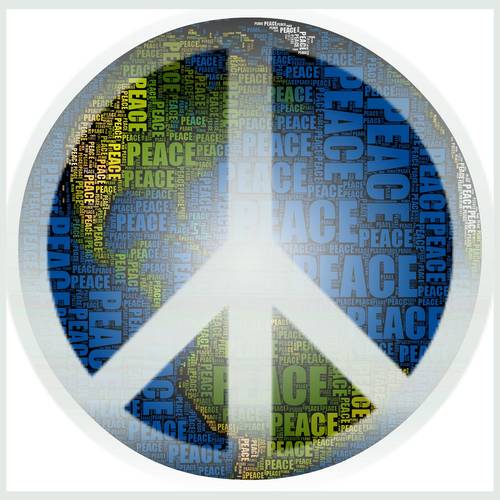 This campaign is not about just one specific war. It is about the wars through out the history and the ones now and the one there might be in the future if nothing changes. We, as citizens of the World, don’t want any war, any killing, destruction of enviroment or unnecessary expenditure on weapons of war that could be spent to help nourish millions of people’s lives on Earth. Belief in deterrence of war by massive armaments and nuclear weapons is based on fear, suspicion, mistrust, and insecurity. This weapons policy perpetuates more fear, suspicion, mistrust, and insecurity in the world.

Respect for individual freedom and dignity requires the protection of all human rights by means of a universal system of justice.

No, this is not a utopia as you know deep inside. Every human being has the right to life, liberty, security, and justice. This can become a reality by your support. Now, with the power of the internet we have an opportunity to make the needed change. We want peace between every country. We want to live in a peaceful enviroment and we have the right to it. If the governments are really there for the citizens of the world, they need to listen to the people saying they want and need - Peace! And that is enough with war all over the world... We have never wanted war and we will never want it. There have been wars all through history but if you spend one short minute to sign here, there will be a start to change the system of the whole world.

Every human being has the equal right to life, liberty, security, and justice.This campaign is not just about your future, it is about the future of the whole world.

Please support this initiative and make the first step in the change!