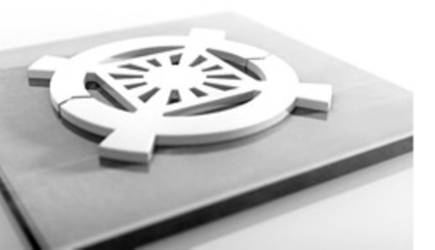 On 30th October 2015, at 7:00 am, the bureau of Anti-Human Trafficking started an investigation in five different places connected with Unification Church in Moldova. As a result, two members of it, Mihail Calestru (born 1978) and Oleg Savenkov(born 1975) were detained for 72 hours.

On 2nd November 2015, based on the accusations, the penalty was extended to 30 days.

Unification Church in Moldova is accused of Human Trafficking with economic benefit.

In the Constitution of Republic of Moldova is written that religious belief can be free, with respects of its statute and the Moldavian Law.

The Unification Church Statute states that people can make donations and also raise funds from private physical people and also organization in order to finance its projects and objectives described in the Statute.

The raised funds are used for different public purposes, as service projects for the public community, seminars, workshops, trainings, and also to sustain the expenses of the church properties and its volunteers.

We are convinced that the people detained didn’t commit any crimes of which they are accused. They are our “religious”brothers and examples of dedication and sacrifice. They don’t possess any properties, vehicles or luxury objects. They are living modest lives together with their families and do a lot for the community around.

We declare that these brothers didn’t use church funds for their own benefits. We are very sad that the police believes that Unification Church members are obliged and forced into doing things they don’t want to do.

We affirm that our religious practices and traditions are first of all legal, and church members practiced them by their free will.

Our belief promotes a spiritual growth that includes the development of moral qualities, united and respectful families, and a moral education for our children. Our members are encouraged to be people of filial piety, responsible husbands and wives, and citizens that love their country and the world.

We humbly ask not to ruin the theology and traditions of our Church because the Constitution of Republic of Moldova gives the right of free religion.

The accusations our brothers are put through derive from a group of people that were part of our church (ex-members).

Our church members worldwide ask for the immediate liberation of Mihail Calestru and Oleg Savenkov and the liberty of practice our believes.

Due to these persecusions, not only the liberty of our brothers is endangered, but also the existence of the Unification Church itself as an organisation in Moldova!

Help us to practice our religion freely! Help us free our bothers from jail!