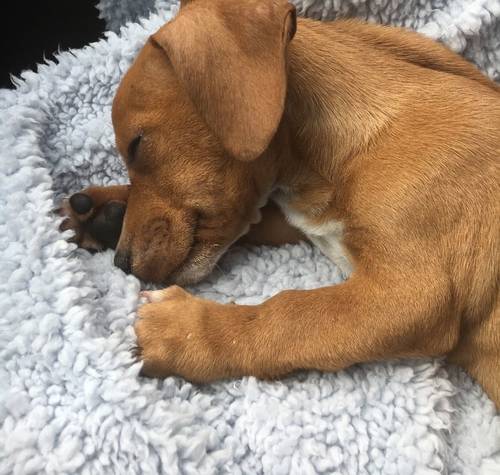 Shut Down Friends Of Freddie!!

Friends of Freddie pet rescue in middle island ny is selling sick and critically ill puppies to people. i personally know of 3 dogs that are extremely sick right now from this shelter! Two of them are from the last week! They either do not care or are not thorough enough to check these animals over and make sure their well being is being cared for! I just adopted a 10 week old puppy from them and within 48 hours he was critically ill and in the ICU fighting for his life! My regular vet and my emergency room vet all told me that if I didn't adopt this puppy he would have died in that shelter! My vet called me yesterday to ask how my puppy was doing and told me that unfortunately he has another friends of Freddie dog in critical condition just days after I got mine!!!! Something must be done! Friends of Freddie stopped allowing reviews on their Facebook because they were all negative! People have been getting such sick animals from them for too long now! It's time to end their pain and get them the help they deserve! I've heard too many stories about dogs being critically sick and dying from the lack of care they get there! Please help shut them down!!!!!