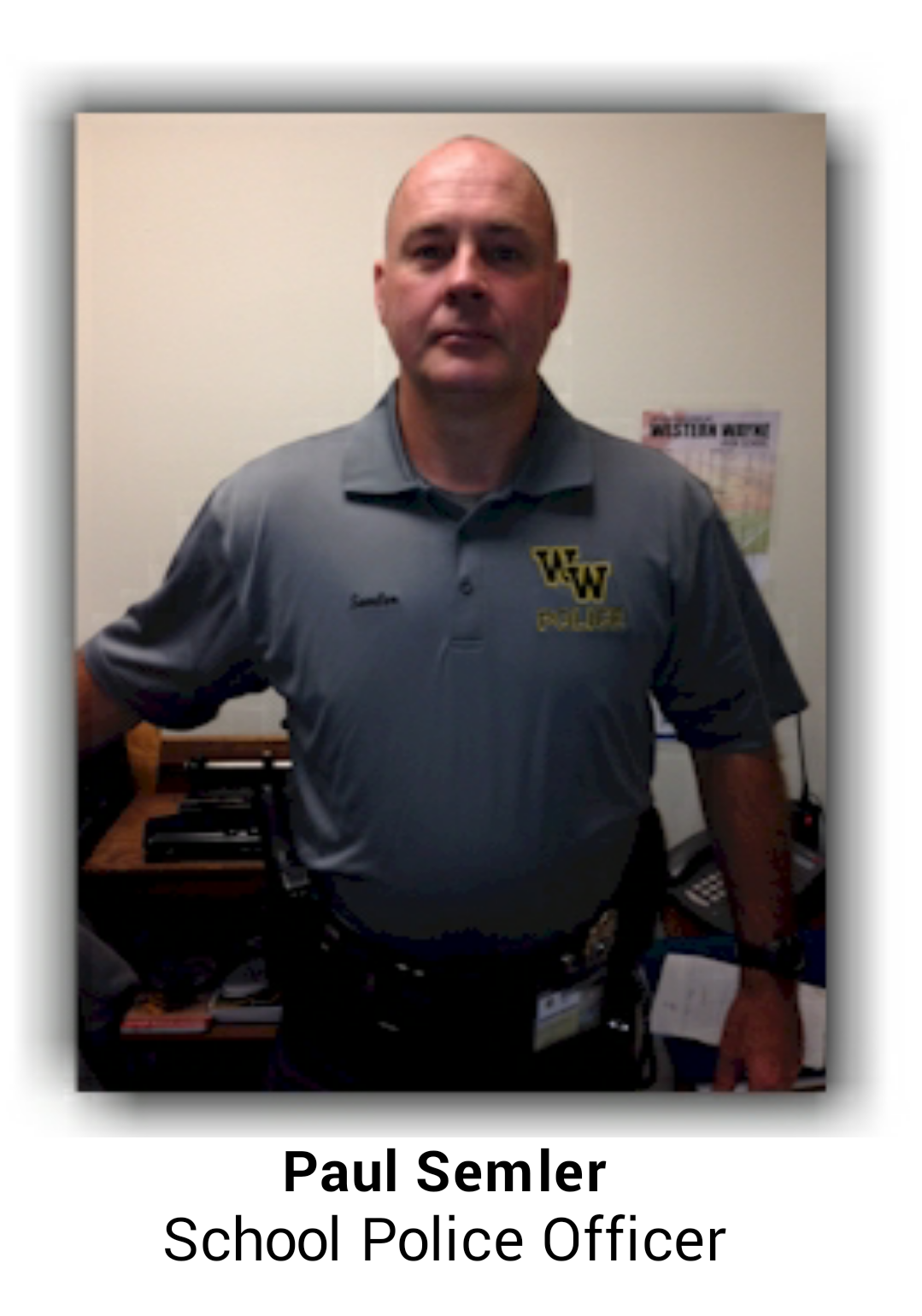 Lets help a officer in need as he would for you.

As it has been heard or seen on the news Retired Pa State Trooper Paul Semler has been suspended from his current job at Western Wayne School district as a School Police Officer. I am making this petition to gain community support to help our voices be heard.
SPO Semler has served this nation as a US Marine where he served faithfully and with honor,and as a PA State Police Officer for 26 years. Paul, while a State Trooper, served the Western Wayne School District as School Resource officer in addition to his duties as a Trooper First Class. Once Trooper Semler retired, he continued to serve WWSD as a School Police Officer. SPO Semler has demonstrated a lifetime of faithful service to the nation, to the Commonwealth of Pa and to the WWSD.
As a graduate from Western Wayne I met SPO Semler as a freshman, lets just say he saw the good in me and helped turn a bad situation good. The students of Western Wayne Middle and High school need a role model in their lives like SPO Semler as I needed in mine. SPO Semler has the ability to see good in people and sense when people are in need of help. I am eternally grateful for SPO Semler's guidance and patience with me, and giving me a second chance. I know for a fact that there are countless examples of prior and current students who benefited from his exemplary service.
Based on the results of this petition I don’t believe I'll be the only one who thinks SPO Semler deserves a second chance as being a School Police officer.
Please help me gain community support and show the Western Wayne School District that we want and need SPO Semler to be there for students now and in the future as he was there for me and countless other students when we needed him most.
Thank you for all Your Support.