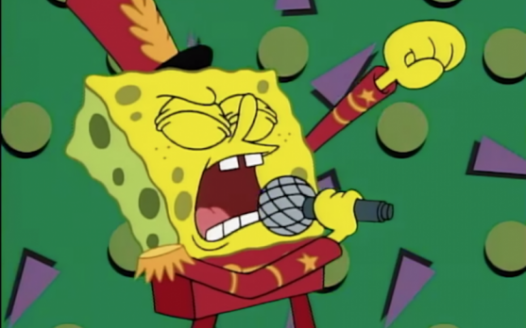 What better way to honor the greatest performance of all time than having a showing at the original Bubble Bowl, the Liberty Bowl Memorial Stadium in Memphis, Tennessee. Due to the lack of follow-through from the NFL this year at their halftime show, it's necessary that we do our part and give the people what they want.

The episode "Band Geeks" features scenes from the Memphis Showboats vs Tampa Bay Bandits game at the Liberty Bowl Stadium, so it's only right to recreate the masterpiece in our own hometown.

We want to see "Sweet Victory" being played loud and proud. Let's make it happen!