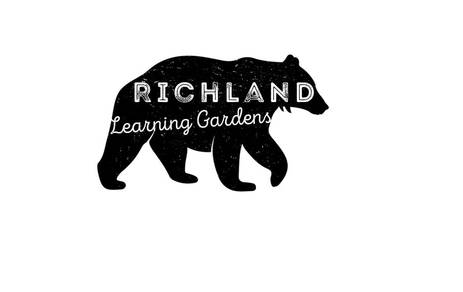 Show Your Support for School Gardens at the Richland Schools!

HOW CAN A SCHOOL GARDEN BENEFIT OUR SCHOOLS?

In short, because it’s an incredibly easy endeavor with countless benefits and few cons (if any). Research and peer reviewed studies over the past 10 years have confirmed what common sense should have told us: getting children and teens outside, in the fresh air, reconnecting them to the land, empowering them by putting responsibility on their shoulders, and teaching in and with the garden, is an incredibly effective way to solve many of the issues we see within our district and our homes.

In 2016, Missouri will pass the Farm to School Act, requiring all public schools and institutions purchase at least 5% of their food locally. Instituting school gardens into our district and curriculum now puts us ahead of that mandate; by the end of next year, our district could be supplying itself with local foods grown right here on school grounds by our own students, saving the district money and boosting test scores all at once. Another benefit of getting ahead of this mandate will be a reduction in food waste when healthier fruits and vegetables are eventually added to school meals; the most effective way to combat food waste in schools is to actively engage the students in growing their own food and to repeatedly expose them to foods with which they are unfamiliar.

On October 19, 2015, this presentation was put before the School Board of the Richland School District, after a meeting with Superintendent Tony Hermann. As of yet, no decision seems to have been made -- by showing your support for a learning garden at our elementary and high school, perhaps we can spur those in charge to take action.