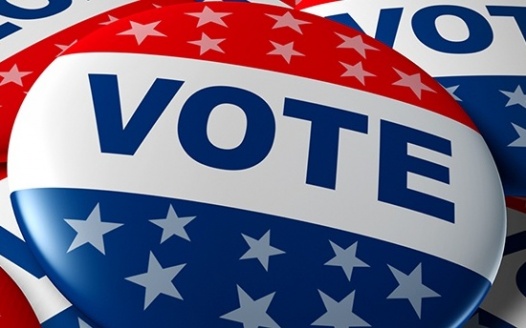 Show Your Support for Lillian Boatwright

In the wake of a fabricated scandal perpetrated by a select group of highly motivated, Conservative activists it now falls on those who understand and respect rule of law to raise their voices. Let it be seen that we the signers of this petition are showing our support for the lone Democrat on the Pickens County Board of Elections, Ms. Lillian Boatwright.

The people who are accusing Ms. Boatwright of misconduct have expressed their concerns with the public at large, the Pickens County Delegation, as well as the Board of Elections. Every step of the way they have been shown how their "evidence" fails to establish misconduct under section 7-13-75 of South Carolina law. Their claim that Ms. Boatwright is a political activist (based on screen shots of her social media activity) actually show the depths of their own political bias and misinterpretation of the very meaning of political activism. These social media posts are opinions and in no way violate 7-13-75. This has been acknowledged and the argument for removal has now shifted to claims that Ms. Boatwright should not have been placed on the board to begin with. Make no mistake, Pickens County is Conservative! It is our belief that these people want her removed based solely on the fact that she is a progressive Democrat. This point has been verified as we now know there are Republican members of the board who have made their own politically biased posts on social media and are under no such scrutiny.

The purpose of this petition is twofold:

1) To remind Governor McMaster, that Davey Hiott and Rex Rice have themselves violated South Carolina election law 7-5-10 as well as the Open Meeting Law (as alleged by the previous board in their letter to the Governor). The very reason Pickens County has an entirely new Board of Elections is because this infraction was the last straw in a series of mistreatments by the Delegation and County Administration. As such, our local Delegation is incapable of providing an unbiased position on this matter.

2) To show that there is support for Ms. Boatwright in Pickens County!

In a County where Republicans out number Democrats nearly four to one we the signers of this petition believe this effort to remove Ms. Boatwright is rooted in a deep fear of Progressivism. It is nothing more than an attempt to bully the minority in an attempt to dictate the make-up of the board. We trust the Governor will make the right decision to maintain Ms. Boatwright's place as Secretary on the Board of Elections.