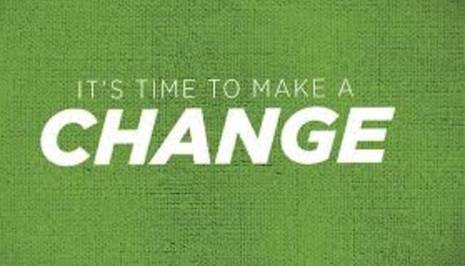 Show your support for changing the Lindenhurst Board of Education Election from separate and specific seats to an election at large.

PROPOSED: In an Election at large, candidates petition to run for an open seat. The nominees with the most votes get elected to the open seats. If two seats are open, Voting is for two of the nominees without regard to who is currently in that seat.