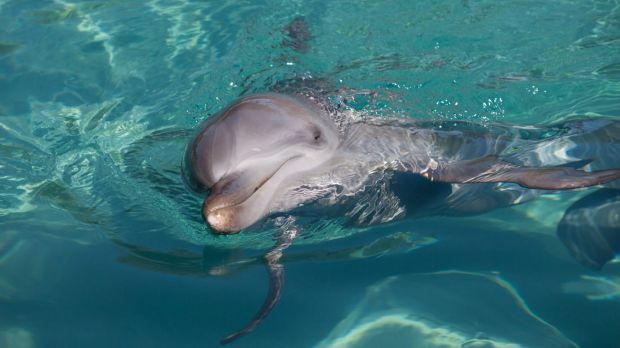 Put an End to Captivity of Dolphins and Marine life

Everyday at aquariums and shows dolphins are being mistreated and harmed. In the past ten years at sea world 62 dolphins have died 16 of them being calves. Some dolphins have tried to escape their tanks because all they want is to be free. More than 80% of dolphins in captivity are depressed. It isn't just dolphins either, it is all of the marine animals in marine parks. You have the power, save these dolphins and animals, and sign this petition.