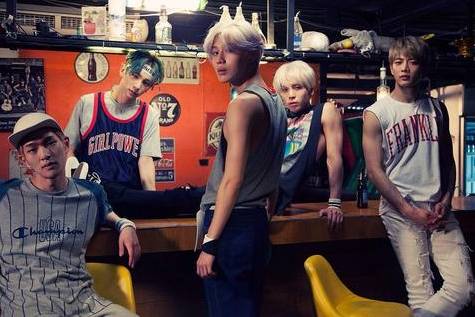 Me and thousands of other Shawols will agree, that SHINee is well overdue for a world tour. They have an giant fan base outside of Asia, and I think it's unfair how only Asian fans get to see our 5 boys. I would like to request for S.M. Entertainment to bring Onew, Taemin, Jonghyun, Minho and Key to atleast 3 major cities in America (Ex. New York City, Chicago, Los Angeles), Canada, England, other European countries, and South America. There are Shawols who dream of SHINee coming near them, but always disappointed when they announce another show in Asia. If S.M. Entertainment does this, many people will be happy :) I hope it can happen!