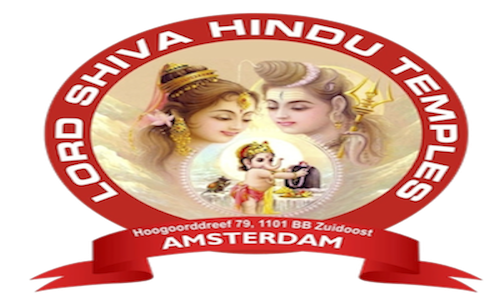 Satisfying You with Our Extended Services!

The Lord Shiva Hindu Temple was estbalished over 7 years ago, in June 2011. It is a non-profit religious organization, bringing the Indian Community together and providing them a social and cultural platform. We solely focus on delivering satisfaction and fulfilling your religious requirements!

Since temple's establishment, there have been a huge following of devotees associated with the temple, including not only Hindus but also other different castes and communities. Mass number of devotees have formed a pious and spiritual connection with the temple and are religiously participating in each of the spiritual pravachans/kathas, festivals and various other religious programmes organized by temple in throughout the temple's journey till now.

The temple's management committee is now planning to open the Lord Shiva Hindu Temples in the Amstelveen area as well and thus we need to take the opinion of the people of Amstelveen about this proposal.