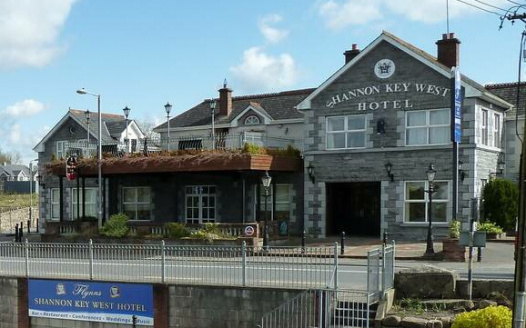 Shannon Quay West Hotel, Ruskey, Co. Leitrim should not be used to house Asylum seekers to the detriment of the village and it's local population.

1360 people have signed this petition. Add your name now!

We the undersigned do strongly protest at the deceitful and underhand way the process of turning the Shannon Quay West Hotel, Ruskey, co. Leitrim, into a direct provision centre has been carried out.

There has been no proper dissemination of information amongst the local population in relation to this process. It is our view that changing the use of the hotel from a tourism resource to a direct provision centre for asylum seekers is a cynical attempt to enrich those at the heart of this process to the detriment of those seeking asylum and the local population.

The lack of resources is well known to those living in the area.

We demand our rights as Irish citizens to see our village return to prosperity.

We strongly support the initiative of Paradub Ltd. In pursuing their option to purchase the Shannon Quay West Hotel and to return it to its former state as a successful tourism hub and wish them well in their endeavour.