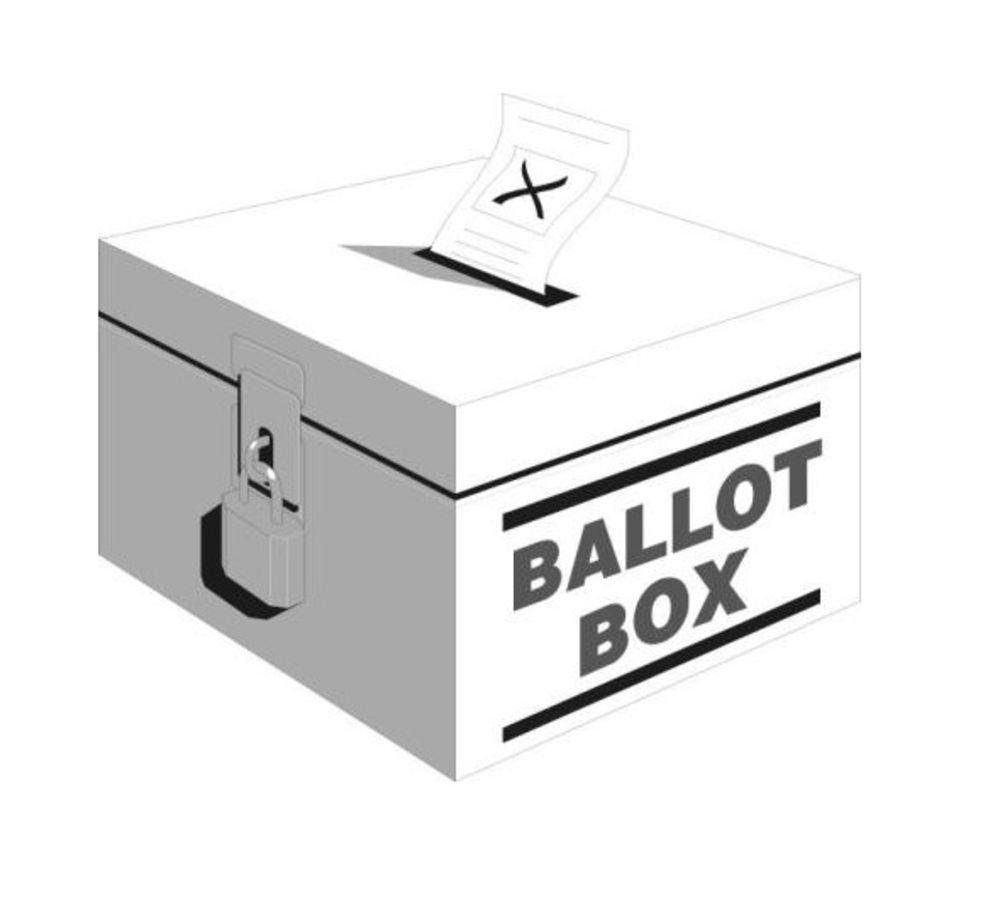 A referendum approved by Shakopee voters ensures democratic fundamentals remain rich in Shakopee, gives each voice in the community a chance to be heard, reduces animosity between residents on either side of the improvements, and allows the entire community to take ownership of the project and investment.