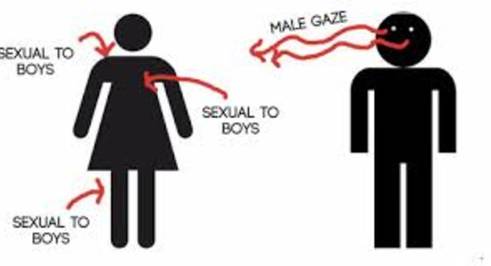 Separation of Dress and Education

On October 13, 2015, James Salazar was detained in her school's office (Ramon C. Cortines) for wearing a spaghetti strap top. She was told her attire was inappropriate and distracting to her male counterparts. She progressed through six hours of her day being antagonized and refrained from attending her classes or lunch. Her mother was called and she continued to argue with staff about the mistreatment of her daughter and then proceeded to withdraw her daughter from the school.

Another student to be harassed on dress code is Angel Fabre who attends the same school. She has been approached many times about her tops showing "too much midriff", having spaghetti straps, and her skirts supposedly being too short. Many other girls have become victim to this.

The way a female or any person dresses, should not contradict with their education. Please sign this petition to end sexist notions spread through not only Ramon C. Cortines, but many other high schools.