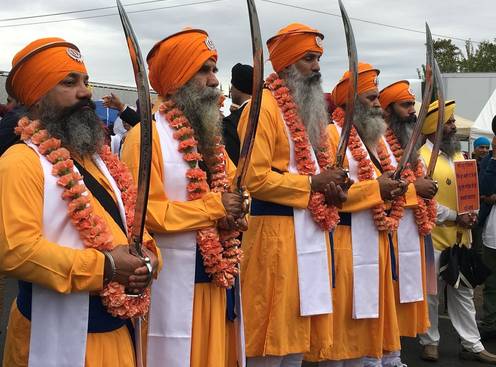 We, The people of Sikh Community, hereby signing the petition which commands the Jathedars of all Five Takhts in guidance of Jathedar of Akal Takht to denounce the interference of any Political Party including any Regional or National, Akali Dal or other Sikh Political organization. Denounce the interference of Head of State, including the Governor and Chief Minister and any other elected official.

In addition to it, All 5 Jathedar’s must consult Punj Piyare Sahiban, when it comes to make decisions which effects the Community similar way Guru Gobind Singh done. There will be only Five Piyara Sahiban for entire community all together. No more Fives for each Takhat.

We, the people of Sikh Community, commanding all Jathedars to announce Separation of Sikh Religion from politics from now onwards.