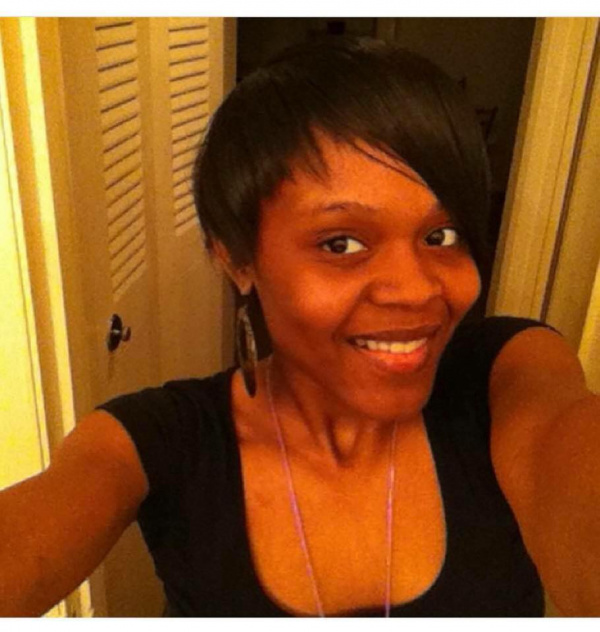 sentencing of Ray Ellis regarding the murder of Monica Sykes

701 people have signed this petition. Add your name now!

I write asking you to give Ray Ellis the maximum on all charges and consecutive sentences on the charges he was found guilty of on September 18, 2018 (2nd degree Murder, armed criminal action, 2 charges of tampering with evidence). Sitting in the courtroom all heard the truth of what he did to my precious beautiful daughter Monica Elaine Sykes. He was afforded something my daughter never was, he played judge, jury and executioner to her. All remember Monica for how she died and my family and I remember her for who she is and was to us, hard working, loving, caring, funny, the most favorite person in this world to her four little nephews, her only sister’s only sister and her best friend, she was brothers’ baby sister and a loving granddaughter. Monica was my husband’s and I precious beautiful daughter. Ray Ellis murdered my daughter viciously, then threw her away like she was trash, even though she was trying to get away from him yet he still shot her in the back of the head and threw her out into a field. Ray Ellis tormented my family and I as we searched for her for 5 months hoping to find her alive, but he knew the truth, his brother Jermaine Benjamin knew the truth as well. Monica was only 25 when Ray Ellis made the decision to murder her. He hid her from us, we never got the chance to say good bye, we were stripped of giving her a proper burial because once she was discovered after his horrendous and heinous act there was only bones. He murdered her and left her in a vacant field for animals and weather to take its toll and turn on her. Lying dead and alone as though she had no one that loved her, but we were searching desperately for her. Monica is my baby, our hearts once beat together, she was 9 months closer to me than anyone and not even I would have had the right to end her life. Ray Ellis is an evil man whom should never see the light of day to ever harm or do this to another person. Monica will never have the chance to finish college, have children, marry, watch her nephews grow up, spend Sunday dinners with our family, hangout with her sister(her best friend), talk to her brothers, cousins, grandparents, aunts, uncle and friends. Ray Ellis still gets to live on even if he spends the rest of his days behind bars, as he should, but Monica doesn’t, we have to continue on with our life without her. Every day is a struggle and all we are left with are memories, pictures and the image of how her life ended. She doesn’t get to grow old, 25 years is all she was given because Ray Ellis decided her life meant nothing and he had the power to end it all for Monica. This is me pleading and asking you to give his evil, heinous, awful person the maximum on all charges. And while he may never truly get what he deserves which is the death penalty I ask you give him life in prison.