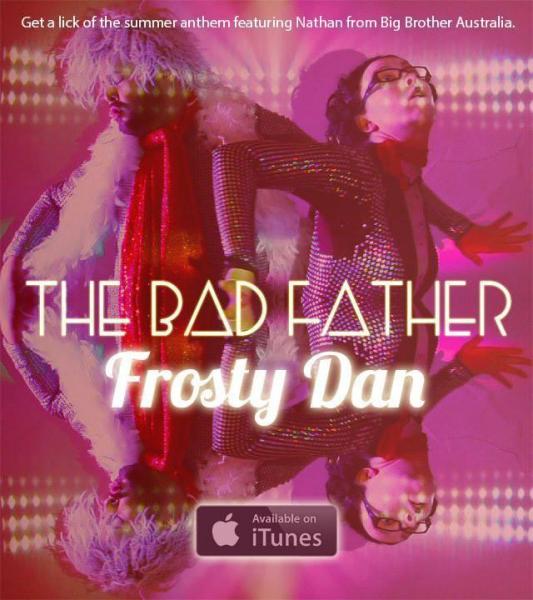 Send The Bad Father to represent Australia in Eurovision

The Bad Father 0 Comments
24 people have signed. Add your voice!
3%

Every year, when the Eurovision Song Contest is broadcast on screens all over Europe, it is also watched enthusiastically in Australia. They have been doing this since ABBA won in 1974. Now the Land Down Under is being rewarded by DR:

”Australia is going to take part in the second Semi-Final. They have asked several times if they can take part, because they love the Eurovision Song Contest so much. So this year we have given them permission to take to the stage and show us what they can do”, explains Mikke Bech, editorial boss for this year’s edition in Copenhagen.

This is no joke. Let organisers know there is one Aussie band who is the perfect representation of everything we love about Eurovision: The Bad Father - silver sequined jumpsuits, lycra tuxedos, and catchy songs.

YouTube their cover of Aha's "Take On Me" now to see why they really are the best ones for the job.