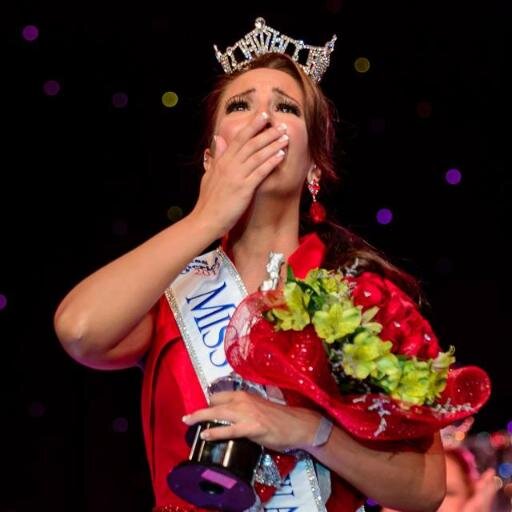 1003 people have signed this petition. Add your name now!

Amanda, an MSW candidate at the University of Pennsylvania was so honored and excited to represent the state of Delaware in the national Miss America pageant only to have the opportunity taken away from her.

The purpose of this petition is to show the Miss Delaware and Miss America organizations the support Amanda has and that we believe she should be the one to represent Delaware in Atlantic City on September 15.