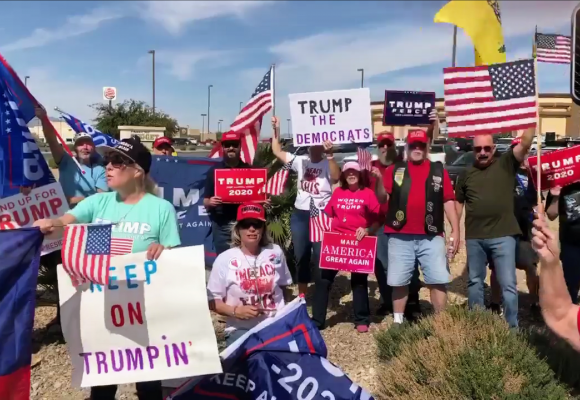 544 people have signed this petition. Add your name now!

As the Senate takes up Nancy Pelosi's sham Articles of Impeachment, every Republican must stand with President Trump and ensure a fair trial.

The one-sided process in the House run by unscrupulous liberals obsessed with rolling back the results of the 2016 election stops now. President Trump must be allowed to present an effective defense within a fair process.

Every GOP Senator needs to stand up to make sure President Trump is not deprived of these basic protections. Any Republican who goes weak on this fundamental issue will find that Americans will not forget this betrayal.

We call on Senators to stand in solidarity and put this abuse of the impeachment process to bed definitively and we pledge that we will not take lightly any failure at this critical moment.