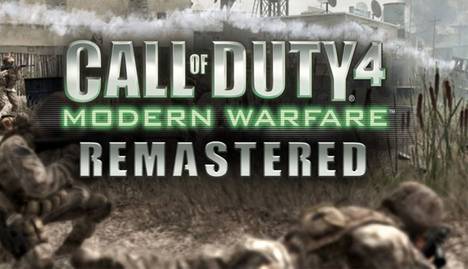 Sell Call of Duty 4 Remastered Seperately at Launch! (NOT WITH YOUR "NEW" GAME)

Spread this Petition as much as you can!

If enough of the community shows their extreme distaste with Activision we can bring change.

This is a very simple petition directed at Activision to sell Call of duty 4 remastered separate from the new trash game. AT LAUNCH! NOT MONTHS LATER!

If this requirement isn't met I believe that we should boycott their new game, even though it "comes" with COD4. Let us show them the communities will power to with hold buying the legacy edition of Infinite Warfare and line Activision's pockects, just to get COD4. We need to make them sell it separate!

We will not fall into the exclusive legacy edition preorder trap to get a game that has already been out for many years and all of the community loves.

While we are at it, all 16 maps in the original COD4 should and will be included!NOT ONLY 10 MAPS!

If you agree simply sign lets get Activision's attention and make them listen to their fans.

Every cause starts somewhere lets get this done guys.

Spread this petition on Social Media. Here is also a direct link: