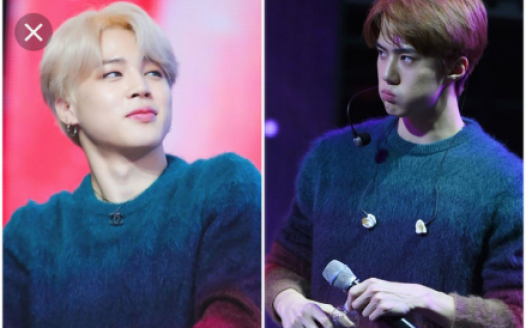 There is a dangerous sasaeng fan called Selja otherwise known as Kim yeo shin (if im right) she has made ongoing death threats to BTS's Jimin and his mother, and planning to cause harm to Jimin and BTS. She refers to BTS as "bumtan" and makes sickening jokes and insults towards all members. Apparently her next targets are BTS's Jimin and Exo's Sehun. She has gave Exo's Sehun food poisoning before, she is planning to poison him. She pretends to be an Exo-l. She has done lots of harm in the past, and been the cause of deaths. Some refer to her as an idol killer. Both companies are prepared, but sign this petition to protect these idols. #ArmysWillProtectJimin #protectsehun. WHOS WITH ME LETS PUT A STOP TO THIS HAZARD. START NOW. SIGN THE PETITION.