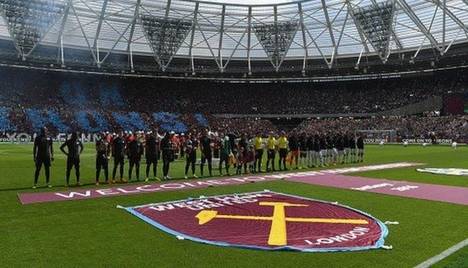 Segregated standing at the London Stadium

With regards to security/stewarding and general stadium management, our move to the London Stadium has been a rocky one. Issues regarding standing and sitting arise every match-day, with some fans even being escorted out for refusing to sit down.

Most recently, a section of season ticket holders have had their "comparable seat" moved for the remainder of the season. Lots of these people are lifelong supporters who have stood watching West Ham at The Boleyn Ground for years and understandably want to continue watching West Ham this way.

Instead of escorting some fans out for standing and not others (including away support) I propose segregated standing is introduced to the London Stadium. Another suggestion may be to implement a 'family section', something which many clubs up and down the country have already done.

Segregated standing can give us season ticket holders and many other fans our choice back, instead of our choice being imposed upon. The board promised to listen to us but so far we are not being heard.

This isn't West Ham United as we know it, we want our club back.