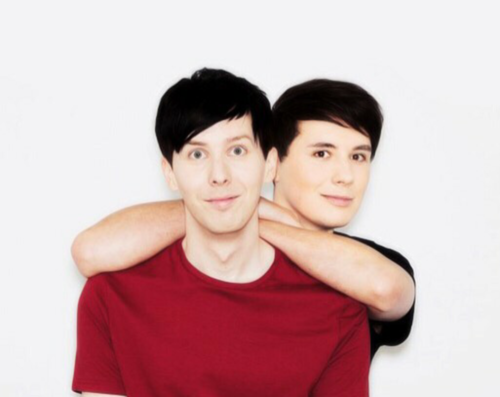 Seen and Nerd Wrong about our Favorite YouTubers

650 people have signed this petition. Add your name now!

Danisnotonfire and AmazingPhil have recently been interviewed by a Sunday Times reporter.

We believe that the interview was biased against YouTubers, and did not show the true Dan and Phil we all know and love.

We feel like the interviewer invaded privacy, by questioning rumors about their sexuality, when they were obviously uncomfortable. He also downgraded a show that many people, of all age, genders, and cultures, have been looking forward to, and that Dan and Phil have worked hard on for months to make it the best show for the fans.

If you have yet to read the article here is a link to it. Seen and Nerd - Sunday Times

Join us in our mission to show how much we support both Dan and Phil.

We also want to express our appreciation and gratefulness for them spending so much time making amazing things for us (book, tour, radio show, app, etc.) and to show them that we love them for all they do.