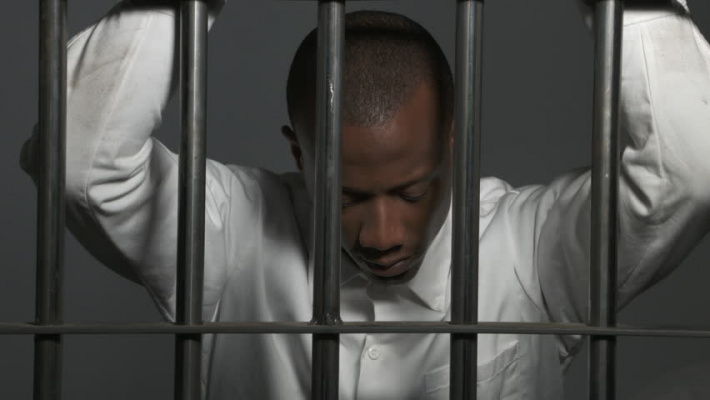 See both sides of the story

All across america, there are false allegations of sexual assault. There should be anonymity among both sides of the accusation unless the person accused is proven guilty. A person's life may be ruined due to a false or baseless accusation. A study from 8 US communities that included 2,059 cases showed that there was about 7 false or baseless accusations every 100 total accusations. That may not seem like much, but it still ruins peoples' reputations if they are falsely accused.