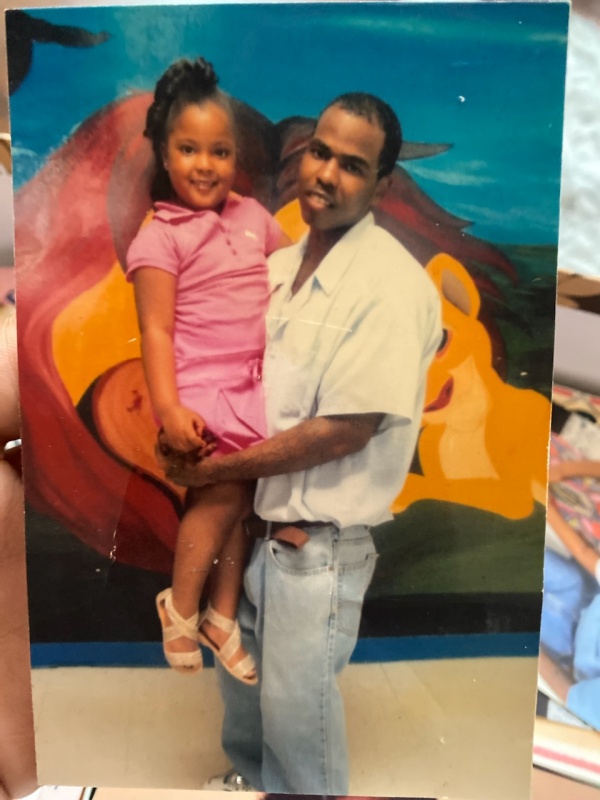 In 2008 at the age of 20 years old, Clarence J.Turner was involved in a (marijuana) drug sell, turn store robbery that led to the overly charging and conviction of : 2 counts attempt robbery, 5 counts use of a firearm (even tho there was one gun for this one event), 1 count of distribution/pwi up to 5 pounds marijuana and 1 count abduction. He was sentence to 99 years, suspended 76 years with 23 years active to serve, (FIRST OFFENSE) (NO PAROLE)!!!(NO PAROLE)!!!(NO PAROLE)!!!.

Taking into account that this was his first offense not even a juvenile record and no one innocent was physically injured this was to much time given. A normal sentence for a crime like this would go from 5 to 12 years and that max is with a record. A unfair, bias Virginia State county judge knowly convicted Clarence of 5 use of a firearm chargers which are mandatory min sentences and ran them consecutively instead of concurrent like see....(Timothy A. Brown V. Commonwealth of Virginia)(Record 120112, Justice.S Bernard Goodwyn). Case almost exact and was ran concurrent which cut that said sentence down more then half

As of today Clarence has been in prison for almost 14 years and has been a strong positive and productive example/ leader to those around him. His prison adjustment has been the following: *has a very strong and loving relationship with his now almost 14 year daughter, *Has completed over a half dozen DOC programs (on record), *Has completed an electrician trade (on record), *Has a diploma for highschool completion(on record), *Has been institutional charge free for over 5 years(on record), *No drug use, has never failed a drug test(on record), *Has a very strong support system to come home to. Clarence is more then remorseful and has grown into a mature productive man who doesn't have any desire to do anything that will help ever jeopardize him loosing his family, freedom and focus ever again.(REAL GROWTH)!

A penalty for a person mistake is understandable but a life time in a prison cell for a first offense when no one innocent was injured is wicked!!!(Black youth do matter). If this was your son, brother, cousin, nephew, father or friend, what would you do? How would you feel?

CLARENCE CONDITIONAL CLEMENCY TO GOVERNOR RALPH NORTHAM WENT IN SEPTEMBER 2016, WE NEED A REAL LOOK INTO THIS CASE/CLEMENCY FROM( tonya.chapman@vpb.virginia.gov).... (804)-674-3081 OR (Ralph.Northam@governor.virginia.gov), (804)-786-2211 CAUSE THEN Clarence definitely would be on his way home now with a second chance.

PLEASE CONTACT: They can make this second chance happen!

ALL WE WANT IS FOR CLARENCE CONDITIONAL CLEMENCY TO BE GRANTED!!!

PLEASE HELP & SUPPORT... THANK YOU FOR YOUR TIME & EFFORTS!