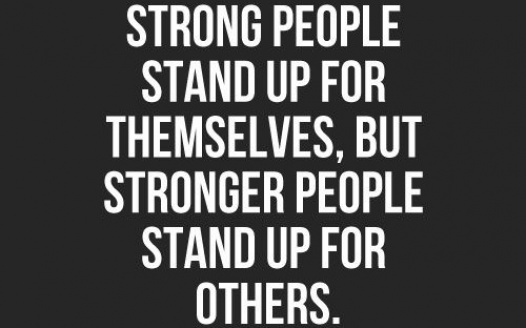 This proposal is to preserve the 85% laws while adopting a new law of 65%. This will prevent a sudden and direct release of violent offenders; yet grant an opportunity for a slow release of offenders back into society and communities. Not all violent offenders are habitual nor are they consistently violent. Thus introducing a second chance program for inmates that also benefit others departments. This will also address the issue of over crowding as well as the cost of imprisonment. In turn, it provides financing to all the departments involved; (H.I.P.,Probation/Parole, D.O.C. etc) It is proposed that inmates that are sentenced to 85% parole eligibility are given the opportunity to receive Home Incarceration once they serve 65% of their sentence. This will allow for inmates to be given credit for “good time”, education and behavior. This will encourage the inmates to behave and be responsible for their actions and yet still reward them for rehabilitation. The HIP will still keep the inmates “in custody” for the remaining 20% of sentence and the inmate will be allowed a parole hearing at the commencement of the 85% original sentence. This will allow an inmate to regain gradual independence and form new productive habits. It will help with overcrowding, yet still the inmate is considered “in custody” of the DOC as well as must be able to provide fees incurred for monitoring. At the conclusion of the home incarceration when meeting with the parole board, urther monitoring will be either recommended (off of home incarceration) or in some cases the inmate will have earned enough “good time” while incarcerated that the parole eligibility date meets up with the expiration of sentence. Each case will have to be reviewed and time calculated by the parole board to make sure the inmate has satisfied all requirements determined by the Commonwealth. Financially, it helps in many ways, for the state as well as the communities the inmate lives in. They add to the economy and work to take care of themselves and their families. This will help on the strain and debt that prison costs incur on its taxpayers and families.

*All 85% offenders incoming and retroactive for current inmates who are not convicted of Class A Violent offenses will not be reviewed for this H.I.P after 65% of their sentence, Class A will remain 85%. Such as Murder, Violent Sex Offenders, Arson and Fetal Homicide.As well as Class A Domestic Violence (case review determining circumstances surrounding conviction).

*Offenders must have a good standard institutional record when their sentence reaches 65% and a recommended institutional point score of 11 or below.

*Have no positive reading on a drug urinalysis in the last year.

*Must meet satisfactory home placement and have a direct land line in place before release.

*Required to have secured employment within 30 days of being released.

*Will be required to pay H.I.P. fees while in the program and attend any required classes/counseling.

*Will still be required to follow all guidelines of parole.

If any violations occur while in this program the agency officer responsible for the individual can request the offender be remanded back into the custody of D.O.C for either a set time or the remainder of sentence previous started. The original 85% parole eligibility is reinstated and all current time spent while on early release can be voided if deemed necessary in extreme cases. The 65% early release program is a way to ease inmates and society into a new era of penal code reform. It helps with many issues across party lines, yet still remaining “tough on crime” but also showing that good behavior and rehabilitation deserves a second chance.