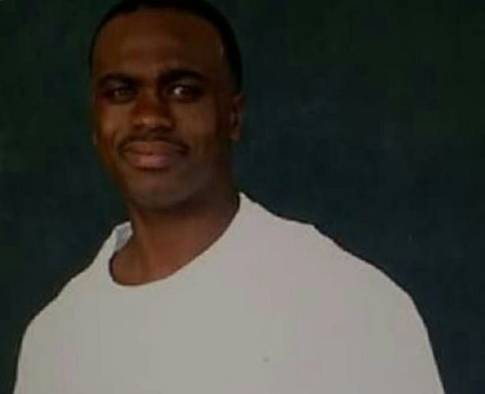 A Second Chance for Markus Boyd

I am asking you to please sign this petition for Markus Boyd with the intentions of assisting him in receiving clemency for a first time Drug Offense as well as other unsubstantiated charges. He has spent over 17 years in the federal prison system with no possibility of being released due to the life sentence he received. Mr. Boyd is a well known and respected friend, father and brother in his community. Mr. Boyd has been a long standing member of the church prior to and during his incarceration. Prior to his incarceration Mr. Boyd was also a full time college student majoring in psychology. Since being incarcerated, he has taken numerous religious and psychology courses to further strengthen his character and faith. He has also taken numerous training courses that will further assist him in obtaining gainful employment if granted a second chance. He has been a mentor to numerous inmates, and has recently completed a pilot mentorship program named "Inside Out Of A Man". He was one of a small number of men out of 1800 chosen to be a mentor. This speaks strongly to Mr. Boyd's behavior while incarcerated as well as to his character. Mr. Boyd continues to prepare daily for reentry into society with hopes of reconnecting with his children as well as one day making a difference in troubled teenagers lives. He will utilize his life experiences as examples to steer at risk youth away from the perils of the streets. Mr. Boyd has a long list of loving friends and family that are readily available to assist him in making the transition back into society if he is indeed granted the second chance that he so desperately seeks.