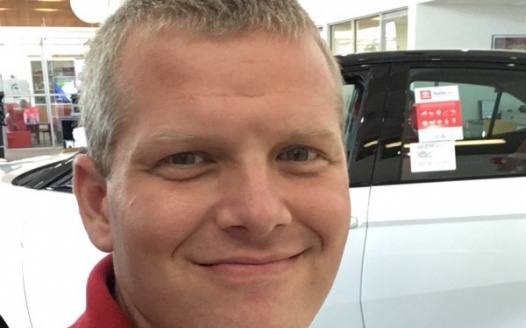 Our petition seeks to gain support to ask President Trump for a presidential pardon for Brandon. He has served our community in many ways over the years, from his time in law enforcement to coaching youth softball and baseball. He’s taught multiple classes to incarcerated individuals so that they can use the life skills from those classes to become productive memebers of society upon their release. Brandon is a loving father to three wonderful children and two dogs.

Brandon was charged with deprevation of rights stemming from an incident while he was on duty nearly four years after the fact. The incident occurred after an extended and dangerous car chase, and the suspect received minor injuries (four stitches). Brandon was sentenced to five years, and served his sentence without incident.