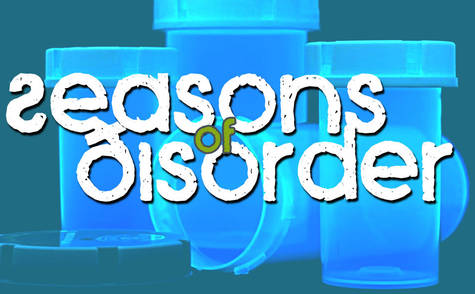 I am developing a television series centered around a young woman named Abby who suffers from a host of psychological conditions, specifically anxiety, bi-polar disorder and depression. This series is loosely based on my own struggles over the past 25 years.

It is a 30 minute drama/dark comedy series entitled "Seasons of Disorder" that explores that ups and downs of these conditions, the health scares, the doctor shopping, the social stigma, the medications, so on and so forth. I have personally waited for someone, anyone to write such a show but it never came, so I decided to take it on myself. I have been writing / making film for the past six years and this is the very definition of a "passion project".

With this petition I am simply looking for signatures to bring to developers, producers and distributors as proof that this concept would resonate across all races, ages, genders and continents. It is no mystery that this industry is about numbers, specifically numbers of potential viewers. This petition, albeit unconventional is one way I believe to show them that there is a need and a desire for an honest look into this world and for a character like Abby.

I will be taking this petition along with media. scripts, etc. in 2 months to a host of potential investors and distributors with the hope of finding this show a home. Your signature is your support and I thank you personally.