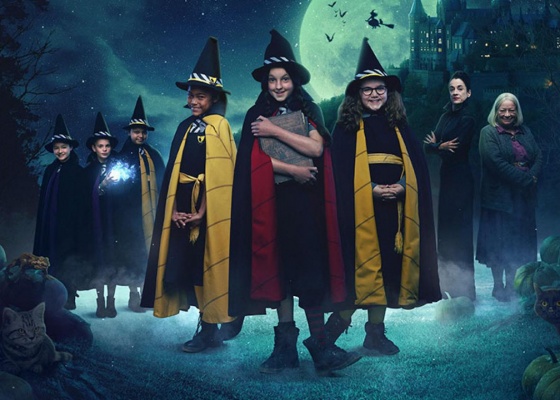 What Is The Worst Witch TV Series?

The Worst Witch is a drama series that follows the life of Mildred Hubble as her life turns into mayhem and disasters wherever she goes and just can't help it! But along with her friends help, Mildred always manages to avoid disaster just in time, and gradually turns her life around throughout the seasons.

How This Will Help?

Fans of the TV series want to desperately see what will happen next as the last season (season 4) was left at a cliffhanger at which we don`t see Mildred`s graduation (this was mentioned in the previous season) as well as her relationships with other characters.

At the same time not everything from The Worst Witch Series books written by late Jill Murphy has not been covered throughout The Worst Witch series not just in the 2017 series but as well as previous Series and Films produced for the books, therefore fans would want to see it on the small screens or big screens aka on TV`s or at the Cinemas brought to life for them.