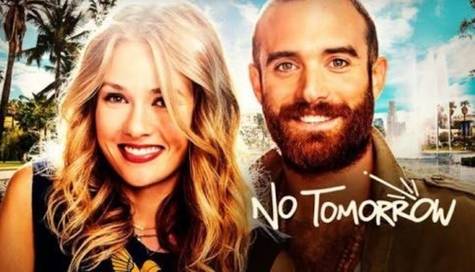 Season 2 of NO TOMORROW

We are all aware of the fact that No Tomorrow is practically cancelled for season 2 and might never return back to tv.. But we want more of the series! The series was both critically and publicly successful!

It got 7.4 rating on Imdb which is quite phenomenal in compared to the other series.

It got 5/5 ratings on Netflix which is a dream for most other such series!

It made an important impact on each and every one who watched the show and inspired them to pursue our dreams.

And come on who don't want to see where life leads Xavier and Eve.