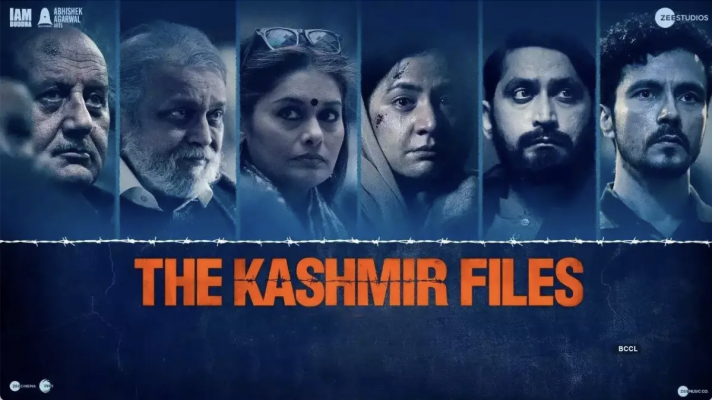 Screening of Kashmir Files in The Netherlands

Kashmir Files is one the latest, thought provoking movie coming out of Bollywood. Netherlands has several movie theater chains who regularly screen several Bollywood movie regularly. Looking at the popularity of Kashmir Files in India, the Indian diaspora in Netherlands is eagerly waiting for this movie to be screened in a nearby cinema.

With this petition we would like to attract the attention of director and producer of Kashmir Files as well as the Cinema/Theater owners in Netherlands to do the needful in screening this fact based movie which could not have come out at a better time (considering how Europe is under threat of a possible war, something relatable projected in this movie too).

We request you to please sign this petition in large numbers so that we can attract attention of the right people.