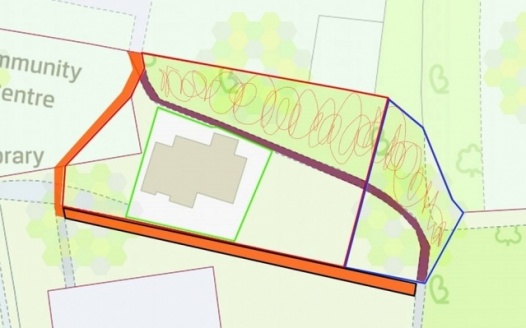 Public Notice: Extending the Scouts perimeter to include wood area.

Ist Gilwern Scouts have submitted a proposal to fence off a large area around their current compound plus the section of wood that runs along the school fence.

It is believed but not confirmed that the scouts wish to use the area to provide secure camping for themselves and other scout groups.