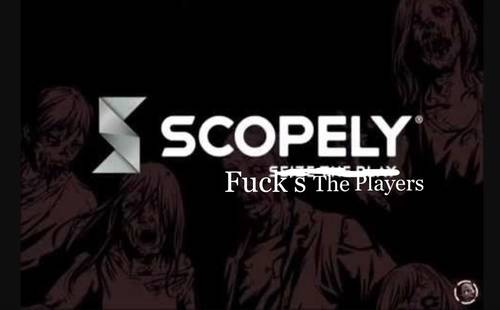 False advertisement
Miss leading events
Horrible customer service who lies to you when you have proof of in game issues stating that there wasn't an issue and refuses to reimburse or compensate you even showing evidence. Then makes up stories that don't exist.

I love this game with the exception of the things mentioned in the petition (prices/character pull chances). I've unfortunately lost some friends from my faction who were fed up and noticed quite a few people from global who left as well. Hopefully posting this here isn't breaking any rules, but maybe if enough people sign it, they will realize that some people are passionate about the game and others are fed up and ready to leave and scopely will make some kinda change before its too late.

The odds in this game is unrealistic. There's no actual percentage to understand the concept of a "2x chance" to win a 4* character. That is taking advantage of players, the odds are worse than random. We should at least be told the actual chance of getting a 4* or 5* character.