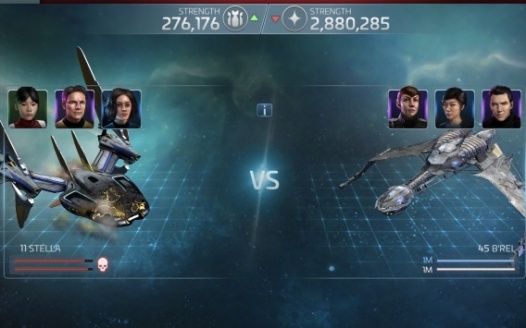 Scopely needs to adjust the hit levels on STFC

Thousands of players of Star Trek Fleet Command are encountering extremely overpowered players at Level 40 and above whom are able to strike 20 levels beneath them. This power disparity allows a select few players to “grief” the server with no possible recourse. Lower level players are less capable of playing the game to its fullest. Scopely claims this just part of PvP gameplay, however PvP is rarely rewarded in events or progressing in the game.

We are petitioning Scopely to change the PvP levels to +/- 8. This would force harassing players to fight closer to their own level and allow lower level players the opportunity to fully participate in the game.