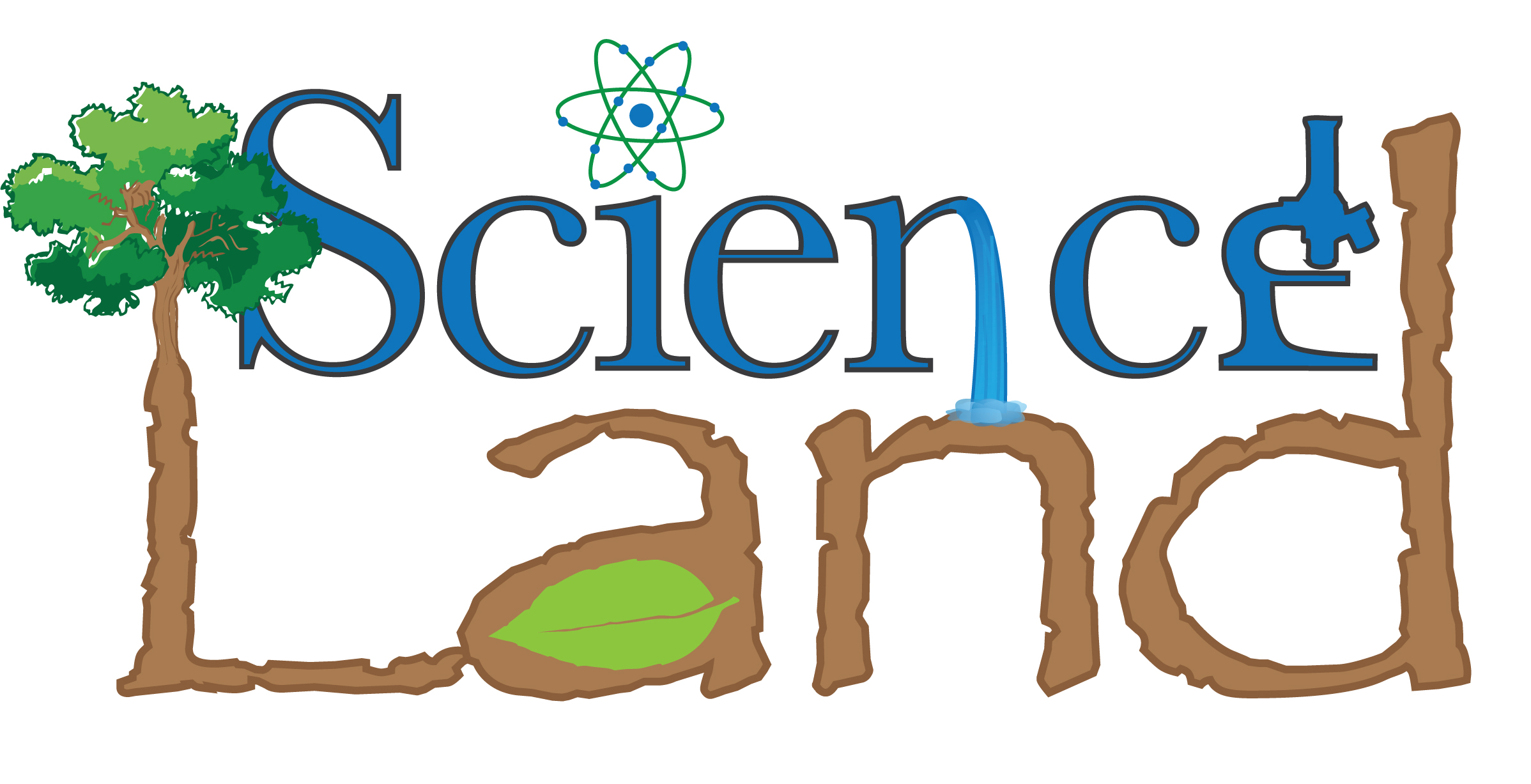 To Dr. Morton and All Others Affiliated with the Scienceland Decision,

We, the undersigned, are devastated by the administration’s decision on 10/16/2014 to shut down the Scienceland project begun in the spring of 2014 by the Clarkstown North Science Department and National Honor Society members. We firmly believe that Scienceland is a more than worthwhile project that has incredible potential for learning and should be brought to fruition. An idea so beneficial to the advancement of science education in the district, so quintessential of wonder and discovery, so powerful in its ability to inspire cannot and should not be shut down without the most careful consideration.

What purpose does this 17 acre plot of land in West Nyack serve the district in its current state? We also ask, why procure this plot of land if there was no intention to utilize it and even go as far as to stop any attempts at making the land usable and beneficial to the community?

This land was nothing more than a neglected dumping ground before National Honor Society began cleaning it up in the spring of 2014. Since then, this land has been transformed from a forgotten forest into something that has true potential; potential to inspire future generations of students to enter the field of science and make a difference.

The overall goal of this project is to create a nature preserve, owned by the district, to which students can go to explore and discover the world around them. What better way to learn about preserving the environment than to immerse oneself in the environment? This project would give the district the ability to teach science in the most practical way possible - through real-world observation. Why just have students read about the structure of a plant when they can go into nature and discover the structure of a plant themselves? In terms of curriculum, Scienceland would tremendously increase the capabilities of the district’s science teachers to effectively teach science. In a world where STEM education is becoming more and more paramount, how can the district justify its decision to end a project that would benefit the sciences? A place like Scienceland would be a jewel to the district; passing up the opportunity is unwise.

We were asked, why not use another, already developed park? Yes, we could use a public park such as Rockland or Congers Lake, but those parks are not truly natural, therefore they do not offer the same level of environmental immersion that Scienceland would. These parks contain concrete trails, metal picnic tables, and lack extensive forestry. These factors take away from the natural background and do not provide the opportunity to explore. On the other hand, Scienceland contains natural, dirt paths and ample forestry, thus adding to the natural experience and feeling of adventure associated with being in a forest setting.

All of the work to develop this land and to create Scienceland has been done free of charge by a group of dedicated volunteers. In early October, numerous tree companies had expressed their interest in donating wood chips to this project. Aside from the volunteer hours and donations, National Honor Society had organized a fundraiser to raise capital toward completing Scienceland - this would include benches, picnic tables, and fencing.

Students have invested vast amounts of their time and energy to this project and are passionate about seeing it completed. To have it terminated so unreasonably is a sore disappointment.

We, the undersigned, hereby request that the district assign a representative to work closely with those leading the Scienceland project and to go over any potential risks in order to resolve any concerns the district may have. We want to see the district put this land to use in a meaningful way that will change children’s lives.