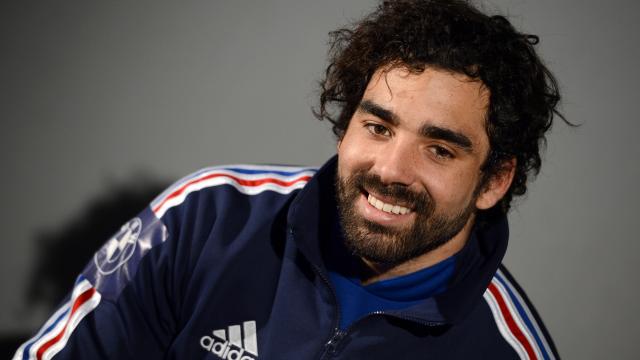 The beautiful game of rugby was subjected to an embarrassing and farcical dive when Yohan Huget threw himself to the floor after minimal contact. This is NOT something we want to see in rugby. Sign this petition to show your disgust and demand that the IRB make an example of Huget and this un-rugby like behaviour before it becomes the norm.

What the press are saying:

"When Yoann Huget, who later disgraced himself with a theatrical dive, went over at the other end" - The Daily Mail

"Toulouse gave themselves some hope as France winger Huget - later to embarrass himself with a shameful dive - rounded Horacio Agulla to score a fine solo try" - BBC Rugby.

"Is rugby turning into football? Toulouse's Yoann Huget appears to take a dive during his side's clash with Bath" - BT Sport Rugby.