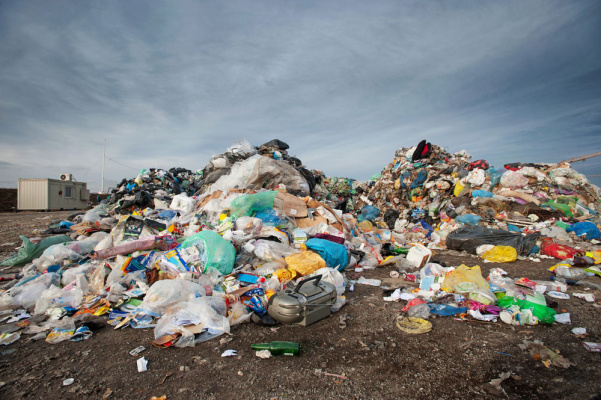 Saying No to Plastic Bags

Toothbrushes, cups, water bottles , buckets , and etc. are all made out of plastic. Plastic ( Polyethylene ) is everywhere in the world today and the first synthetic polymer ( plastic ) was invented in 1869 by John Wesley Hyatt. (“The History”) A variation of plastic most commonly used today is plastic bags. Plastic bags typically are made from one of three basic types of polyethylene: high-density polyethylene (HDPE), low-density polyethylene (LDPE), or linear low-density polyethylene (LLDPE). Those thick, glossy shopping bags from the mall are LLDPE, while grocery bags are HDPE, and garment bags from the dry cleaner are LDPE. (2) Most plastic bags are distributed when shopping to consumers. Each year, an estimated 500 billion to 1 trillion plastic bags are consumed worldwide. Over 380 billion plastic bags, sacks and wraps are consumed in the U.S. each year. (3) That’s a lot of plastic bags and the majority of the plastic bags limit to a one time use. When getting rid of plastic bags only 1% are recycled. The rest are either blowing in the wind, taking over a landfill, or floating in the ocean all of which are hurting the environment. Many forms of wildlife are hurt by plastic bags. When eating many animals confuse the plastic bag for food , this results in many injuries and deaths. Plastic bags also hurts the ocean. When getting rid of plastic most of it gets dumped or flown into the ocean resulting in a major garbage patch. Plastic never fully dissolves instead it gets turned into microplastics in the ocean. Micro plastics are pieces of plastic less than 5mm (Scheller, Alissa). This ruins the ocean water and the habitat for the Sealife. Overall plastic bags are just an unnecessary waste that can be replaced easily by paper bags and reusable bags. Which is why I propose that Kansas should ban single-use (t-shirt type) plastic bags from stores. The change would actually be very easy and very good for the environment. Some stores are already giving their shoppers paper bags or the use of boxes ( such as Dillion’s , Aldis, etc. ) and reusable bags are readily available almost anywhere. California has already,put this law in place and has seen very good outcomes. People easily adjusted to the change even though many thought it was going to be difficult and one year after the ban California the amount plastic litter collected has halved (Board, The Times Editorial). This just proves that changing the Kansas law wouldn’t be hard and the effects would be worth it.