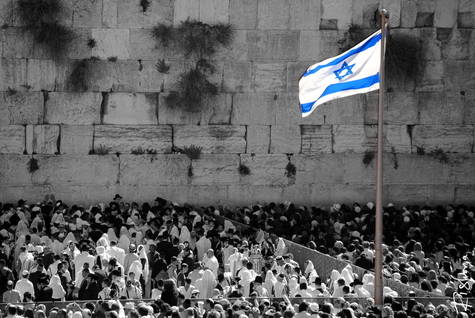 It's been a long time since a UN Secretary General spoke up on behalf of Israel, in stating truths about the Temple Mount and the Jewish people's longstanding connection and ties to the Land of Israel. As Israel's Deputy Foreign Minister Tzipi Hotovely stated, “I praise the UN secretary general for standing up for the historical truth regarding the Temple Mount and the Jewish people’s historical connection to Jerusalem."

For the past 50 years, people of all faiths have been blessed to be able to come to Jerusalem to pray. We stand with all those who recognize and respect the truth of these words and wish to extend our thanks to the new UN Secretary General for standing strong in the face of harsh criticism. Thank you, sir.