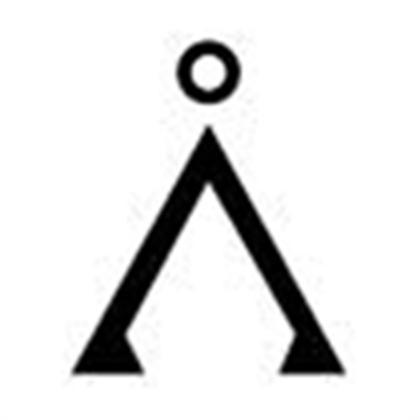 Say 'NO' To The Proposed "Stargate" Reboot

Since its birth in 1994, the Stargate franchise has been a cult hit, with a fandom comprising of thousands upon thousands of dedicated individuals who adore the original movie and the various TV series that followed as a result of the success of the film.

With the series all being cancelled, axed before their time and left with poor endings but enormous scope for continuation and evolution, we all hoped and prayed that our prayers would be answered and we'd finally get a movie or a series - ANYTHING - to provide us with what we've all been waiting for.
After years of waiting, MGM gave an announcement but, sadly, it's not the one we were expecting. A new Stargate film is in the works, a remake of the 1994 original, and with two potential sequels. But none of the development, plot or (in all probability) characters and backstory will be included. This isn't a reboot. This is a complete do-over and not something any of us appear to have asked for. It's undoing decades of hard work on the part of many show creators and for what?
Hopefully there's time to undo this and get MGM and others involved to change their minds. Breathing fresh life into a franchise doesn't always work and this may only prove to isolate an already established fanbase who are going ignored.
Not any longer. If we raise our voices and make enough noise to get people to acknowledge us, it's a start. If you think this is the wrong route to go down, please sign the petition. Let's get noticed.