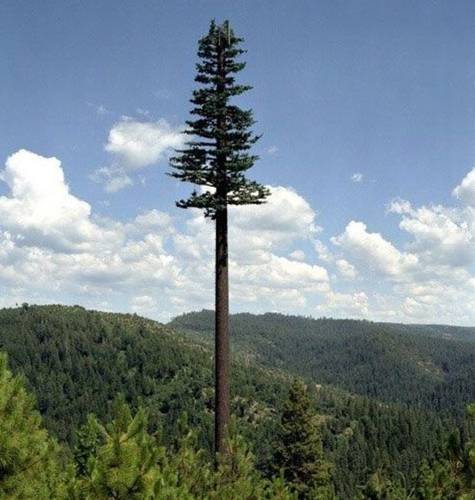 Say No to the Homeland Cell Tower on Taxter Road

To the Greenburgh Town Board,

We the undersigned live in the vicinity of the Town Transfer Facility off Taxter Road (next to the East Irvington Nature Preserve) where Homeland Towers has made a proposal to build a cell tower. We do not believe the benefits of the tower outweigh the potential unknown cost to our health, the terrible aesthetics this tower will bring to our neighborhood and last but not least the loss of property value a tower such as this will cause. We are also concerned about the terms listed in the contract presented to the town board by Homeland that stipulate the tower could include up to six macrocells (even though two is the max allowed by current zoning rules) and be up to 150 feet (which is higher than the current zoning rules allow as well). While we understand the contract delivered in the initial meeting is not final, it does speak to Homeland’s intention to create a monstrosity in our back yards within plain view our homes. Please say no to Homeland Towers’s proposal.