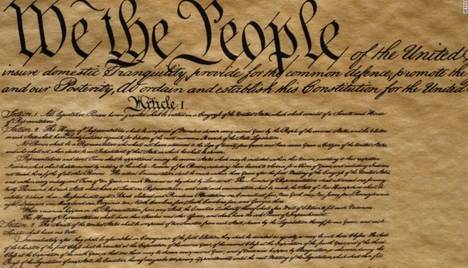 Say NO to the GOP Blocking the Supreme Court Nominee

The historic move outraged Democrats and injected Supreme Court politics into the center of an already tense battle for the White House.

"I don't know how many times we need to keep saying this: The Judiciary Committee has unanimously recommended to me that there be no hearing. I've said repeatedly and I'm now confident that my conference agrees that this decision ought to be made by the next president, whoever is elected," Senate Majority Leader Mitch McConnell said Tuesday.

The announcement prompted sharp criticism from Democrats, who contended that the GOP-led Senate was failing to do its job and would be risking its tenuous hold on the majority in the fall elections.

There are 333 days remaining in President Obama's term. To go almost a year with an empty seat on the Supreme Court is simply unacceptable.

With this petition and based on the fact that Obama was overwhelmingly re-elected, We The People, Strongly Urge the GOP, to stop stalling and to do Honor the Constitution, which they vowed to do when they were elected.

Further, blocking tactics will not be tolerated. The next step is to seek Expulsion for all members of the GOP who are not upholding the Constitution, as they have been sworn to uphold.

We the undersigned want to send a message to the GOP. We do not support your antics and insist that you work together to support the United States of America and uphold the laws which are outlined in the Constitution.